The South African Cities Network prepares and publishes regular editions of a State of the Cities Reports for South Africa. These reports, with their thorough research, provide a basis on which to start looking at how to make South African cities better places in which to live, work and play.

The first edition, in 2004, provided a first-of-its-kind overview of how the nine largest cities in the country had performed between 1996 and 2001 against the thematic ideals of productivity, inclusivity, sustainability and good governance. It became a key reference work for public policy development across the spheres of government, strategic planning (particularly by provinces and the cities) and further academic work by a range of researchers.

A second edition, in 2006, was much wider in its scope and provided a clearer picture of the trends in urban performance and the dynamics that shape cities in South Africa. It looked at how city development strategies stimulated economic growth and the extent to which cities had provided access to services, amenities and opportunities for all residents.

A third edition, in 2011, The 2011 SoCR, which was themed “Towards Resilient Cities”, laid the foundation for the guiding theme for SACN’s 2011-2016 five-year strategy: “South African Cities as effective drivers of local and national development.

A fourth edition, in 2016, “South African Cities as effective drivers of local and national development” is the theme of the fourth edition of the SoCR. It is a product of the accumulated wisdom of five years of knowledge generation and engagement by the SACN and the broader fraternity of urban development practitioners, scholars and analysts. The reports aim is to improve our understanding of the role of cities and what is required to ensure their success. 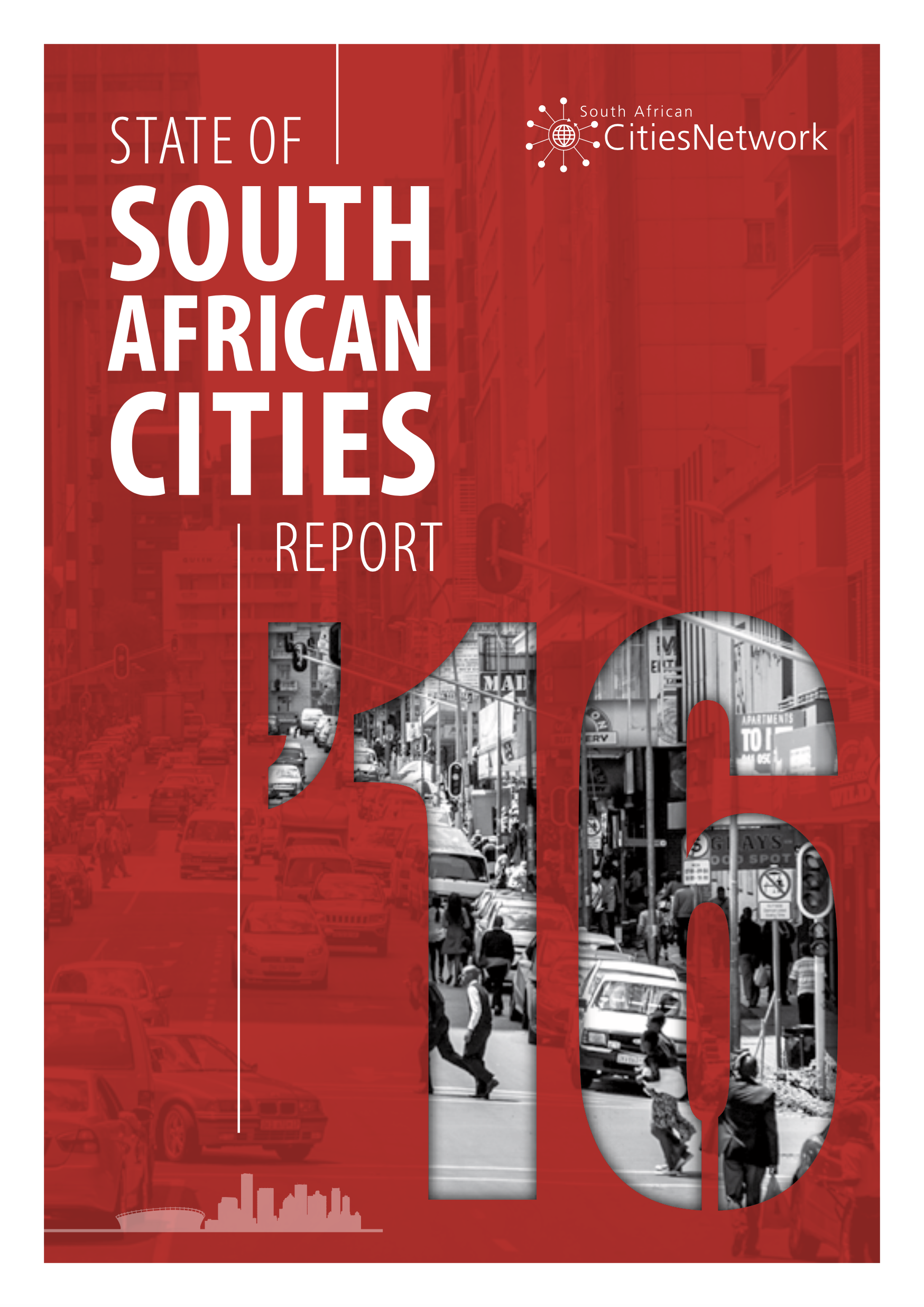 The Peoples Guide to the State of Cities Report 2016 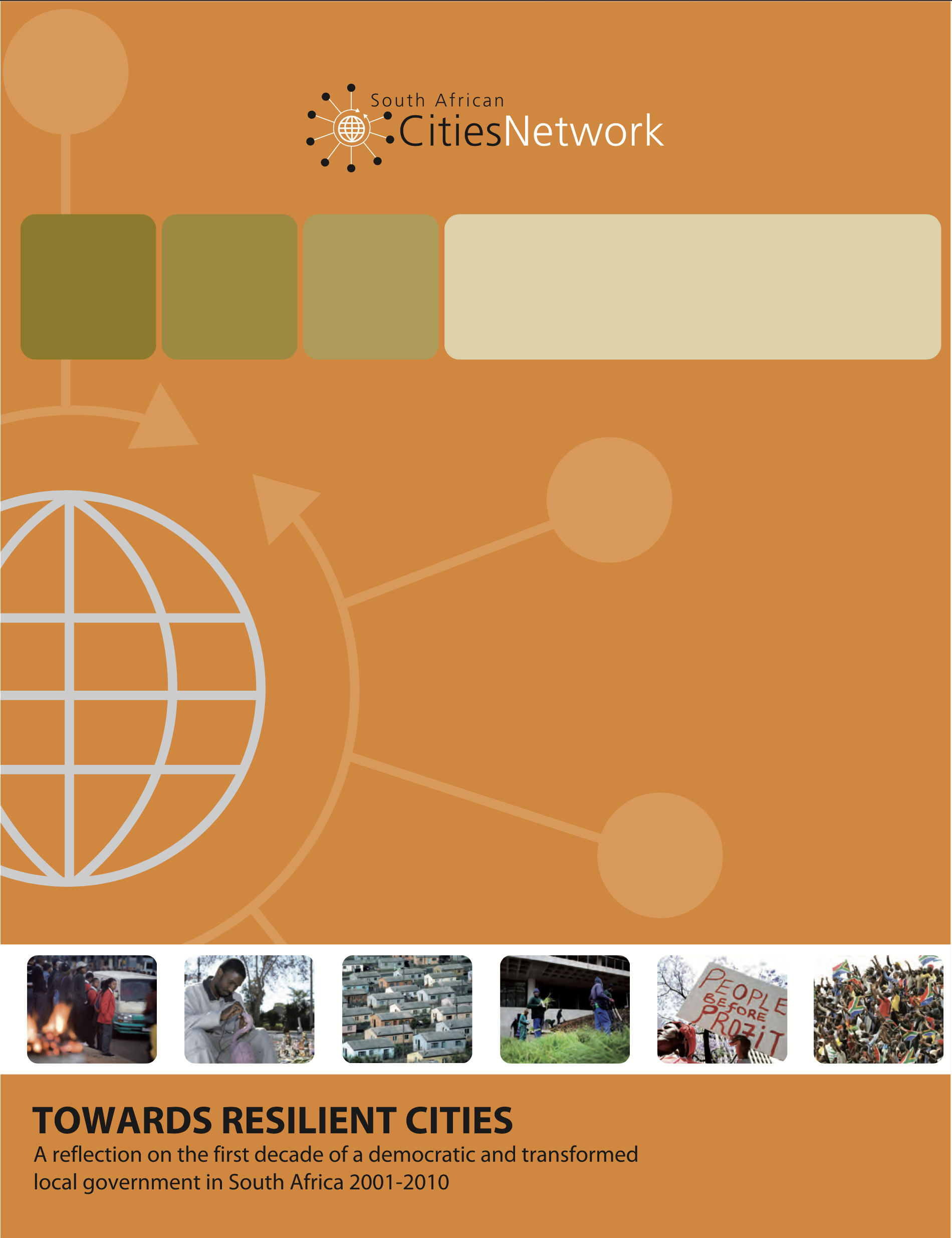