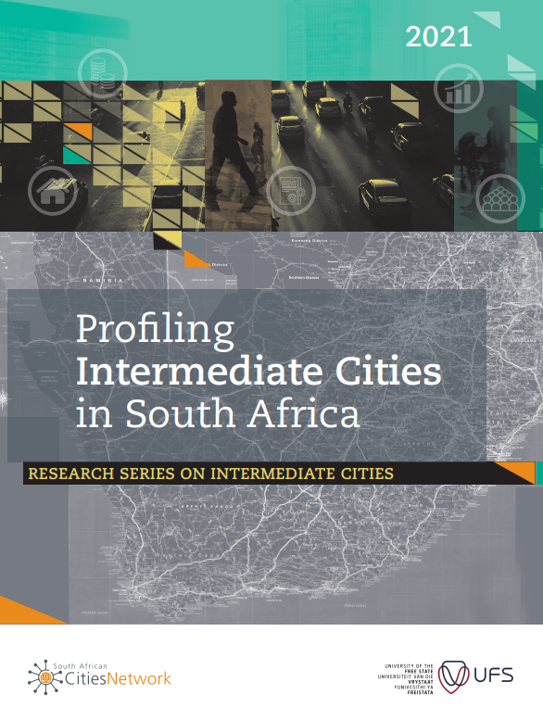 In 2012, the South African Cities Network (SACN) released its first publication on intermediate cities, Secondary Cities in South Africa: the start of a conversation. Since then, the debates and policy discussions have expanded rapidly, and four main changes have occurred:

ICMs are firmly established as a critical component of South Africa’s government policy. After providing an overview of policy development and the changes in classification of ICMs in South Africa, the report analyses the socio-economic and institutional characteristics of the ICMs. Comparisons are made between the different classifications of ICMs and between ICMs and metropolitan areas, to highlight the different profiles of ICMs and the differences between ICMs and metropolitan municipalities,1 with the aim of enabling the classification system to build on these differences. The report concludes with a summary of the findings and the implications thereof.