The growing urban population and industries inevitably increase the amount of waste generated, thus increasing waste volumes going to landfill sites. This practice is not sustainable and by 2030 all major cities will run out of landfill airspace. Cities need to view waste as a valuable resource and adopt the following 6 steps to sustainable waste management: incorporate funding and personnel into their Integrated Waste Management Plans and align those to budgeting processes; implement the three Rs of reuse, recycle and recover; separate waste at source; fund sustainable mechanisms of waste disposal; educate the public on waste management; and monitor and evaluate the process.

Cities in South Africa could take steps to reduce the amount of waste they generate by actively promoting what is known as the “Waste Hierarchy”. This refers to the “three Rs” of “reduce”, “reuse” and “recycle”. It is described as a “hierarchy” because its initial aim is to reduce the amount of waste generated in the first place. Its second aim is to reuse products as often as possible before disposing of them as waste. And its third aim is to recycle as
much waste as is feasible. 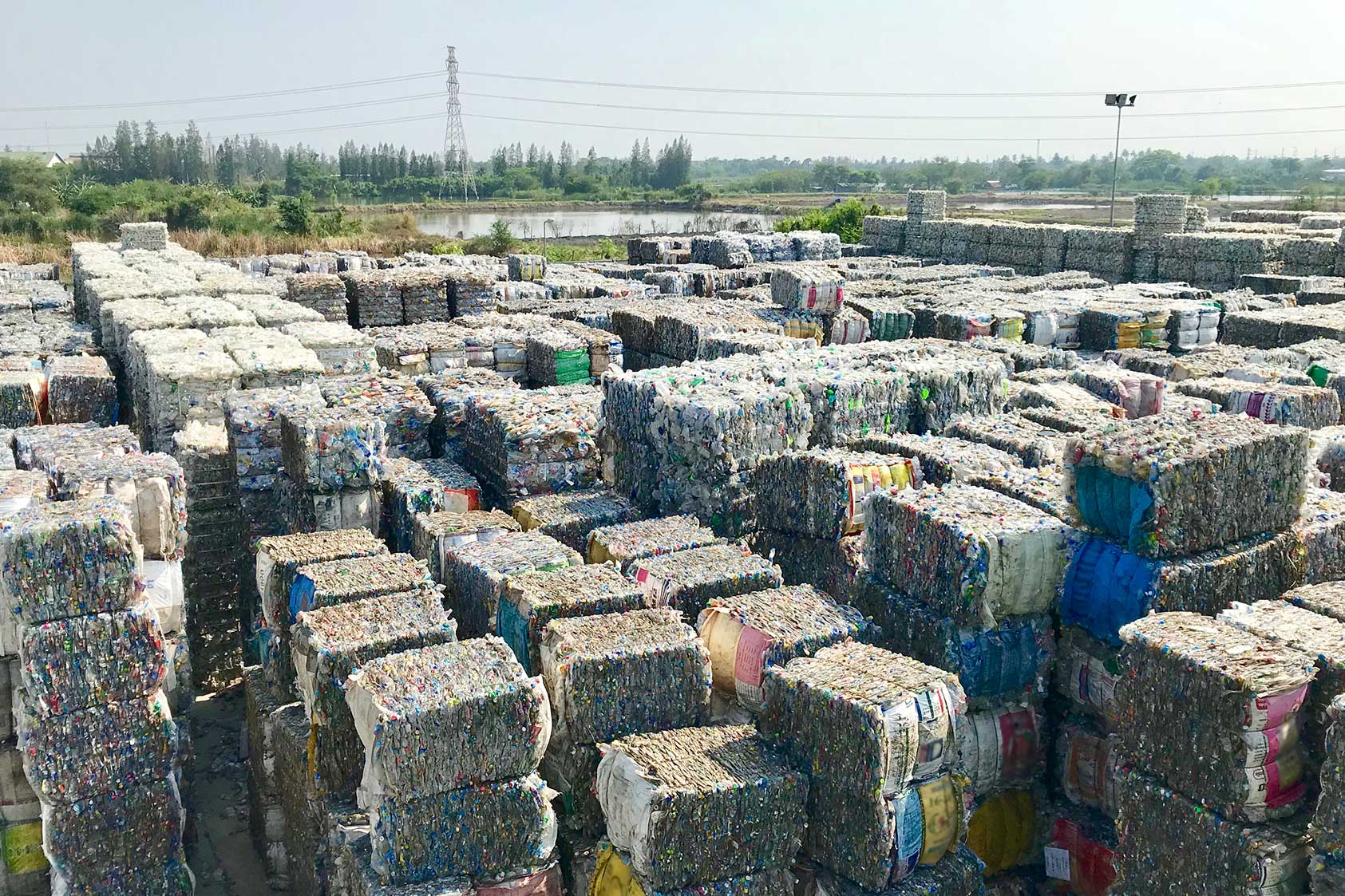 Provision of resources for other sectors (e.g. plant waste can be used as compost for agriculture).